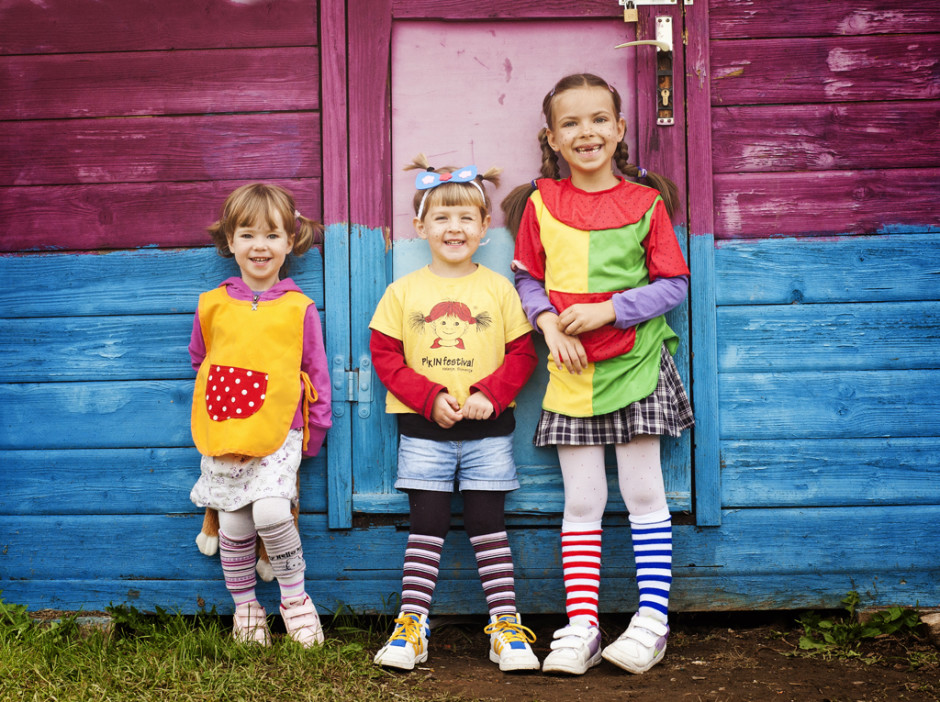 In modern-day Slovenia, Velenje stands out as a young town with a powerful and vigorous industry and a lively identity. Velenje added a special and playful touch to the ECoC project, since the majority of contents hosted by the town were intended for children and the youth, the future potential of culture. Staying true to its cheerful character, Velenje undoubtedly enriched the ECoC with its energy.

The Pippi Longstocking Festival is one of the best children’s festivals in Europe. Astrid Lindgren, the author of the story about the young but strong girl the festival is named after, even described the event as one of the most beautiful embodiments of her work.

“My thoughts on the culture in Velenje. Velenje is a young city. It celebrated its 50th anniversary in 2010. And its culture? It has been affected by many earthquakes in production as well as in organization during the period. Now it is sound again. Standing on solid ground, with a clear vision not only for 2012 but for 2013, 2014, 2015 … Preparations for ECoC 2012 had to look beyond 2012 – as they should, in order to ensure that the culture in Velenje will not blossom in 2012 only to wither a year later.” (Dimitrij Amon)