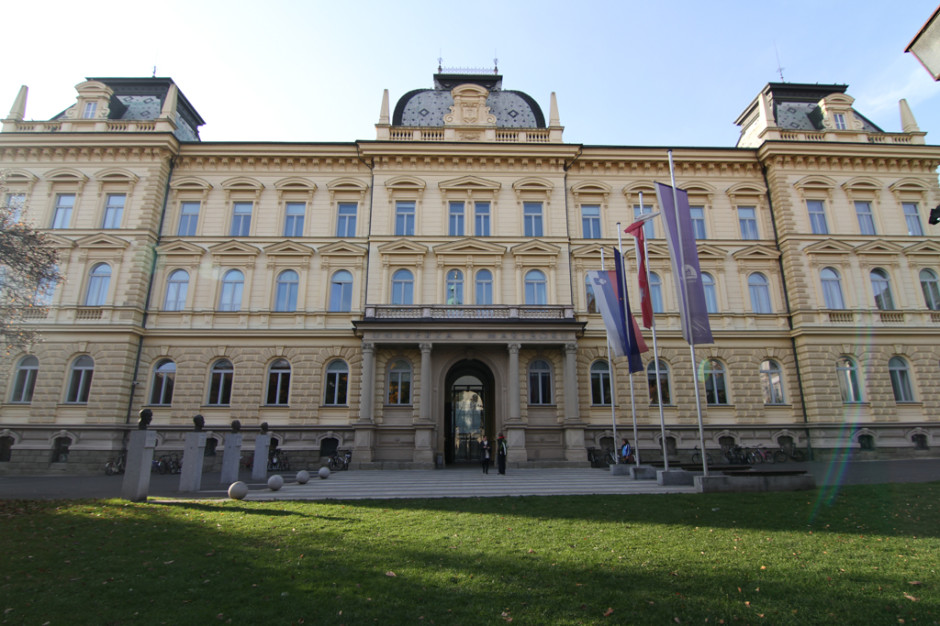 RICH CONTRIBUTIONS TO THE CAPITAL OF CULTURE PROGRAMMES

The RAZ:UM ECoC 2012 programme cores was comprised of five projects:

The House of Science designed as an ongoing project, presented recent scientific achievements to the general, even the youngest, public.

Ideas Outside the Box – public lectures on current achievements in science and art, held throughout the year.

Art Now presented the focus of contemporary art in the Štajerska region and supported the foundation of the Academy of Art.

The House of Architecture presented modern achievements in architecture, spatial planning, and design; it generated numerous projects aimed at redesigning urban space and interiors, and provided support for the opening of new facilities for architecture courses at the Faculty of Civil Engineering.

AND THAT’S NOT ALL

RAZ:UM included several other projects, distinguished for their interdisciplinary design, which included numerous students and teaching staff from the University of Maribor, as well as the  participation of other selected universities.