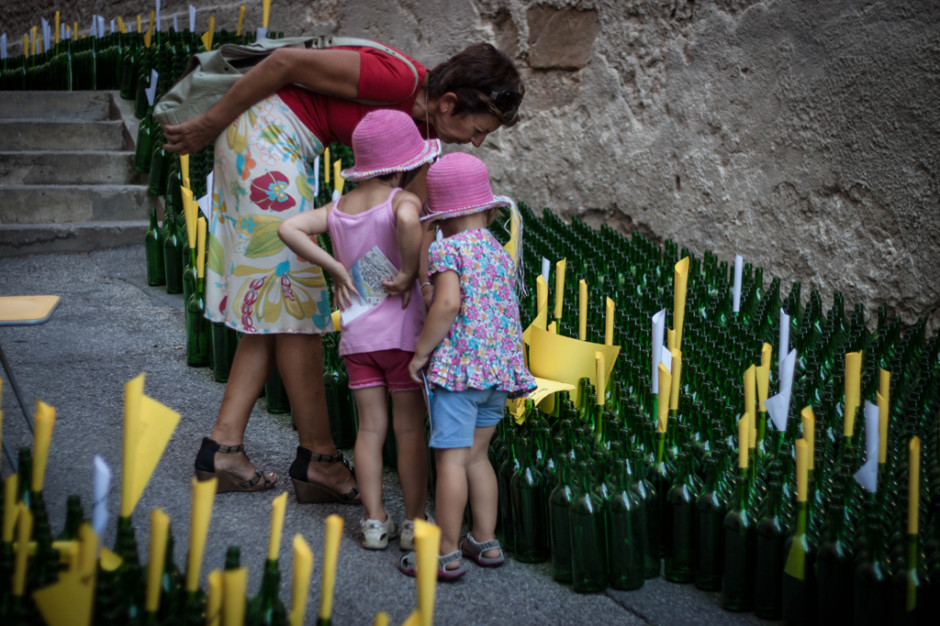 Ptuj is the oldest Slovenian town. As early as Roman times, Ptuj was already an important town and a driving force of the whole region. Thanks to its rich cultural and natural heritage, Ptuj is one of the best-known tourist destinations in Slovenia. Ptuj’s participation in the ECoC project was based on its rich and proud tradition, while the town strived and succeeded in gaining new dimensions for the future of the town and its inhabitants.

Ptuj joined the project as a proud, ancient city, full of culture and projects, the most famous being the Kurent Carnival, one of the largest ethnographic festivals in this part of Europe.