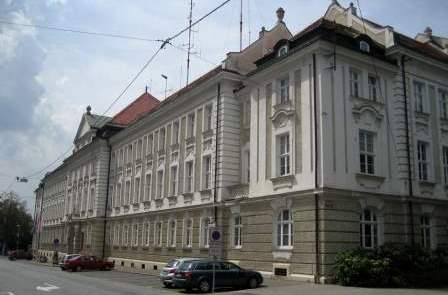 On a protocol and administrative level, the Municipality of Maribor will continue to be directly involved in international relations between European cities and their respective organizations, which served or continue to serve as ECoC nominees, and organizations and cities which are in the running for an ECoC nomination. The Municipality of Maribor will also ensure continued development of sustainable programmes and the ECoC 2012 trademark, and lead the development and dialogue with other partner towns and other ECoC 2012 stakeholders.