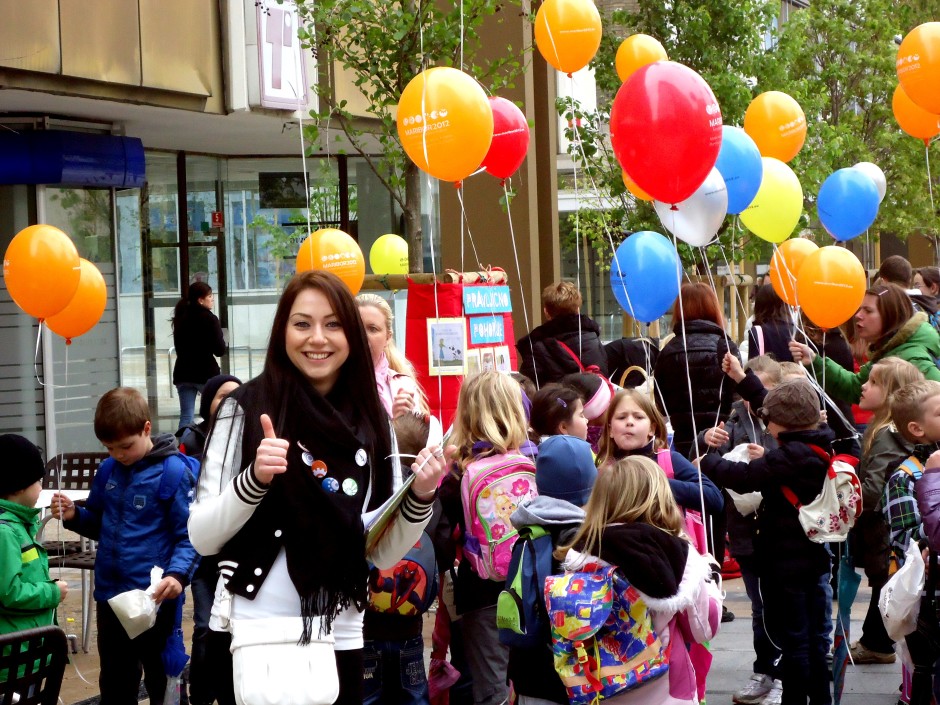 A public opinion poll carried out by the market research and marketing company RM Plus showed an increased visibility of the project. More than 71% of citizens recognized the European Capital of Culture as a major cultural event in December.

“The European Capital of Culture project coincided with goals of the European Commission to include citizens, and to be a broad project. We therefore felt it was prudent to confront reality and find out how the public perceived this project by applying a thorough, consistent and carefully crafted analysis of collected quantitative data”, explained Suzana Žilič Fišer, Director General of the Institute Maribor 2012.

The four waves of research, conducted at the level of Slovenia (March, May, July and December 2012, on a sample of N = 700) and the level of Maribor (March, May, July and December 2012), represent a systematic monitoring of ECoC project, and serve as unique evidence of the effects of the project on a national and local scale. The research company RM Plus applied the research to randomly selected representative samples of population aged 15 and over. A team of 30-35 interviewers collected data by computer assisted telephone interviews (CATI), using a structured questionnaire. Successive measurements were carried out in 3-4 days.